Introduced in 2007,  the Police Partnership Award honours the achievements and services of active police officers or police units in developing key relationships with private or government sector agencies involved in highway transportation safety. As a component of Canada’s Road Safety Strategy 2025: Towards Zero - The Safest Roads in the World, this award encourages the police, road safety partners and the public to “Rethink Road Safety”.

Nominations for the Police Partnership Award can be submitted by CCMTA members in good standing, including members of the Board of Directors, Program Committees and Working Groups, and any member in good standing with the Canadian Association of Chiefs of Police (CACP).

Only complete nominations will be considered. 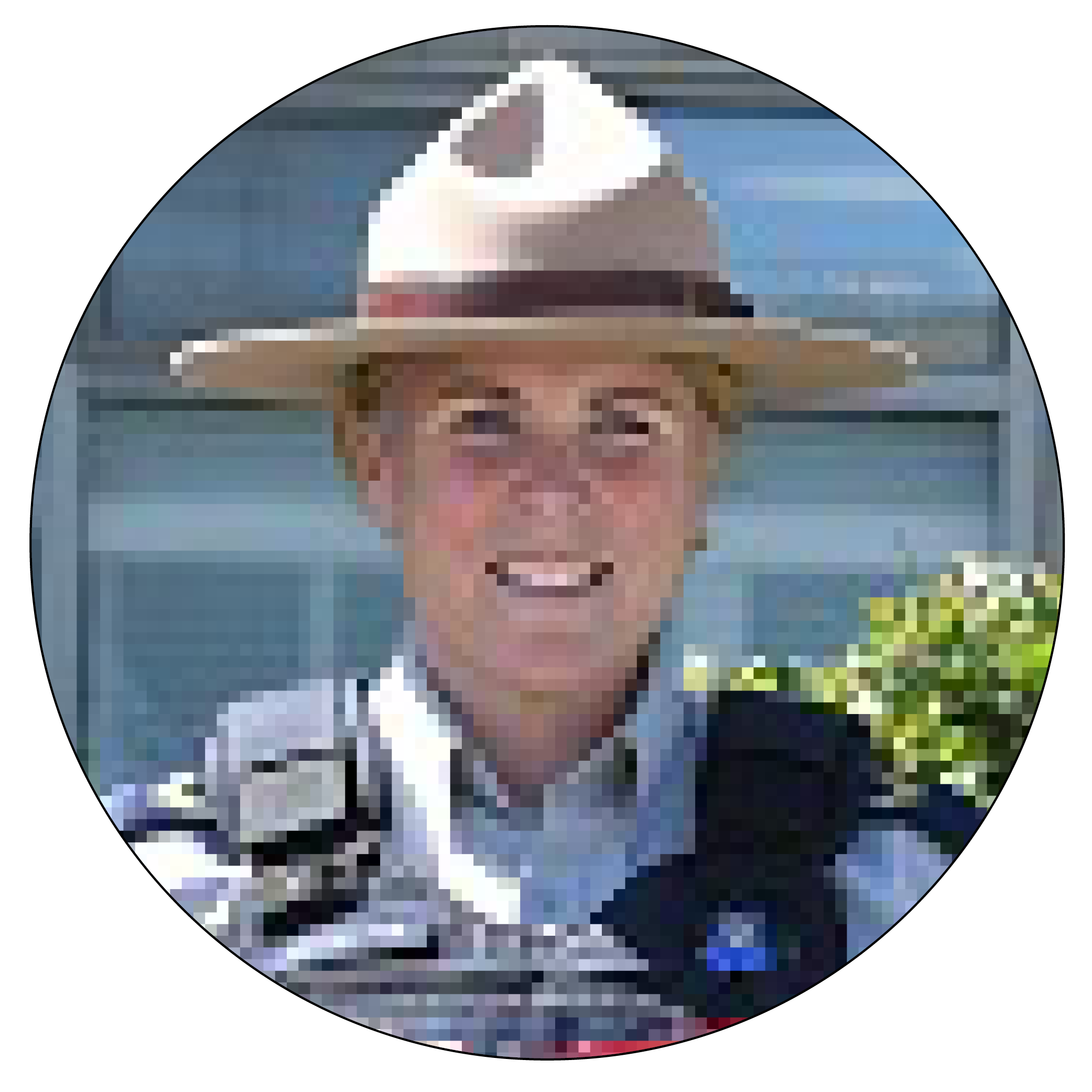