The Jennie Howie Government Member Award honours a CCMTA government member who has made a significant contribution to CCMTA and who’s primary role in their day-to-day work is directly associated with the coordination, administration, regulation and control of motor vehicle transportation and highway safety.

Jennie Howie was a long-time member of CCMTA representing the Yukon Territory. Jennie was active in the Road Safety Research and Policies Program Committee as well as the Board of Directors. She also served as Chair of the Board from May 2000 to June 2001. After an eight-year battle with cancer, Jennie passed away peacefully on January 5, 2005. The Government Member Award was renamed in 2006 to honour her many contributions to the organization.

Nominations for the Jennie Howie Government Member Award can be submitted by CCMTA members in good standing, including members of the Board of Directors, Program Committees and Working Groups.

Only complete nominations will be considered. 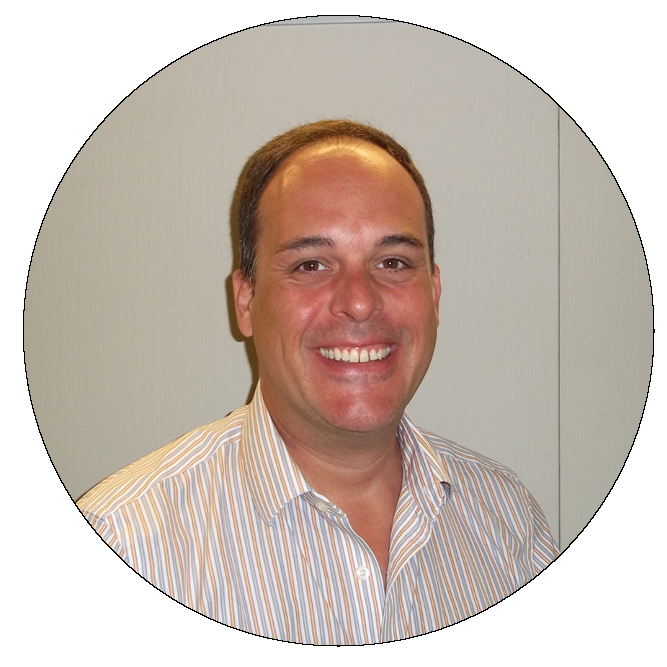 Darcy was recognized for his expertise, knowledge, and leadership having served as the co-Chair Canadian Driver Licence Agreement (CDLA) Operations Group. He has served in this role since 2018 and during his tenure supported jurisdictions in reaching consensus on a number of key areas that required resolution. CCMTA has benefitted from his commitment and dedication to this work. We thank him for his leadership. 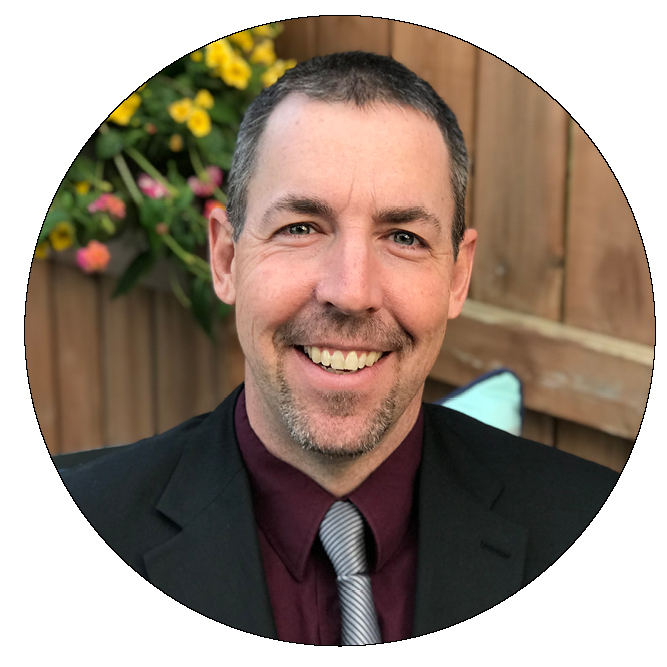 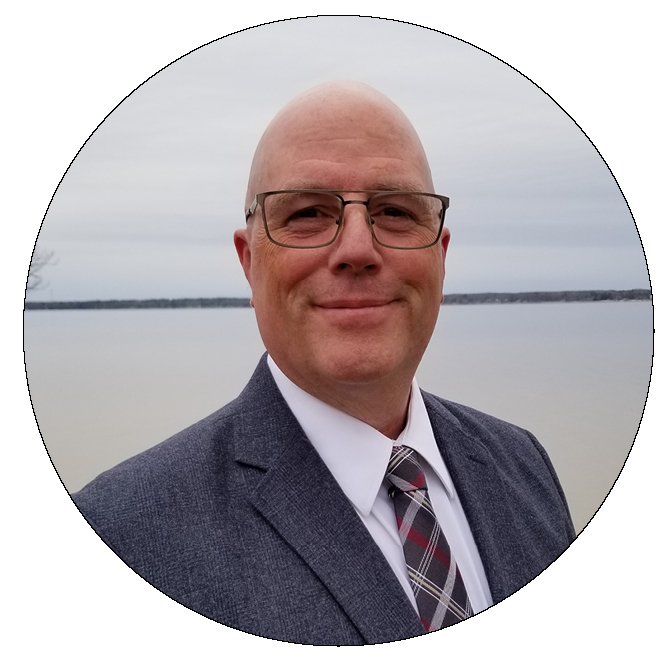 Richard Robinson from the Ministry of Transportation, Ontario and Pierre Pratte from Transport Canada were recognized for their collective efforts in advancing the Electronic Logging Device (ELD) file. The ELD file has required extensive discussion, collaboration, and attention.  Their knowledge and experience has made a difference in the progress of this file.  CCMTA thanks them both for their work to make Canada’s roads safer across the nation.