The Canadian Council of Motor Transport Administrators (CCMTA) is an incorporated body that coordinates matters dealing with the administration, regulation and control of motor vehicle transportation and highway safety. Membership includes representation from provincial and territorial governments as well as the federal government of Canada.

We've been active for over 80 years, as such, CCMTA has the breadth, depth and reach into the areas of efficient movement of people and goods and in the area of saving lives on Canada's roads, while respecting jurisdictional autonomy to implement as appropriate.

The Membership of the Corporation consists of Canada’s fourteen (14) Provincial, Federal and Territorial Governments, each is represented by an individual appointed from among such Governments’ departments, commissions, agencies, or crown corporations charged with the administration, regulation or control of transportation and highway safety.

Board members are elected from each provincial, territorial, and federal governments.

As a non-profit, the Board of Directors has a duty and fiduciary responsibility under law to make decisions in the best interest of the Corporation, and a duty to supervise the management of the activities of CCMTA. 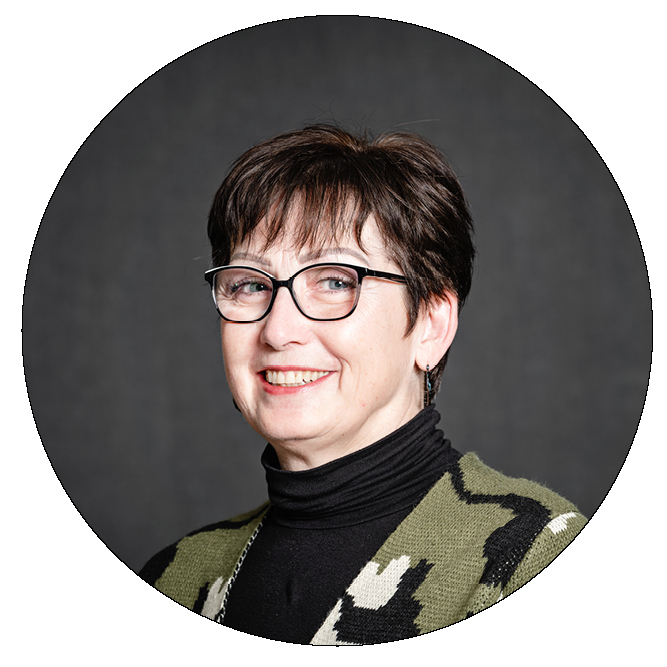 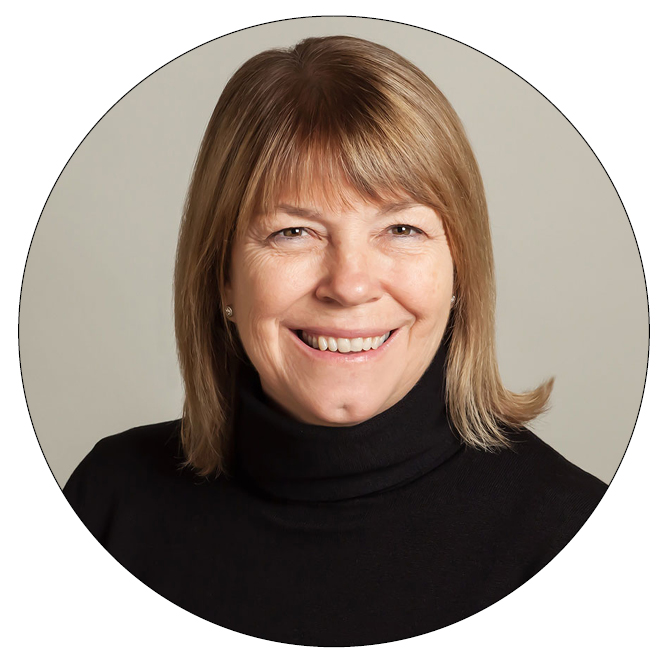 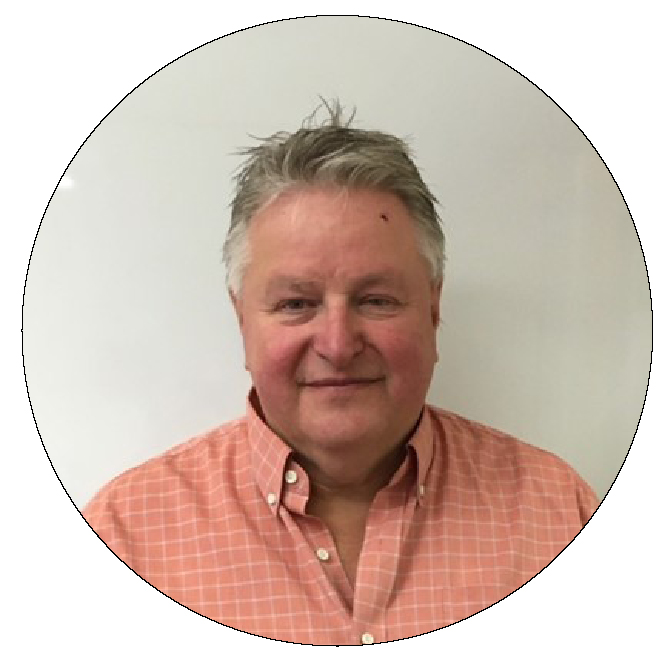 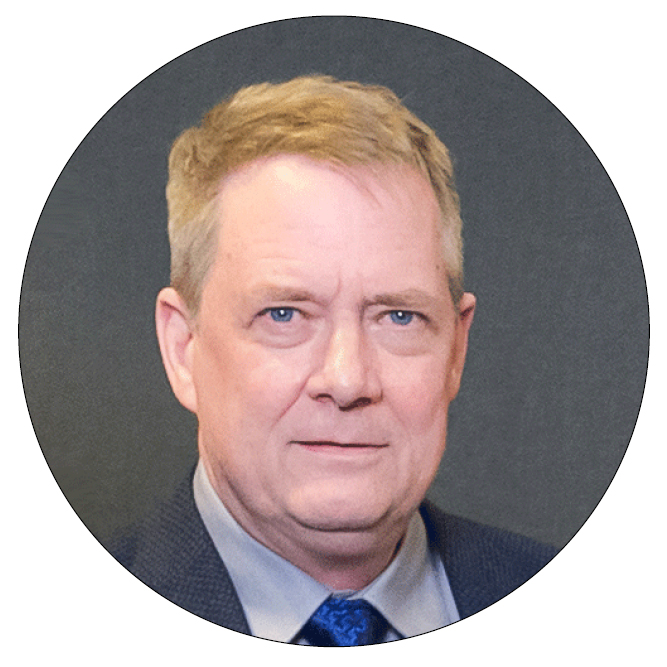 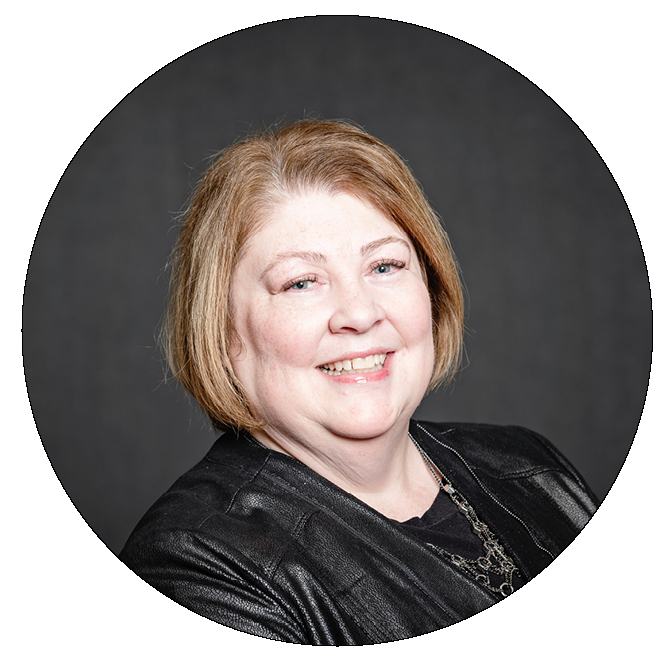 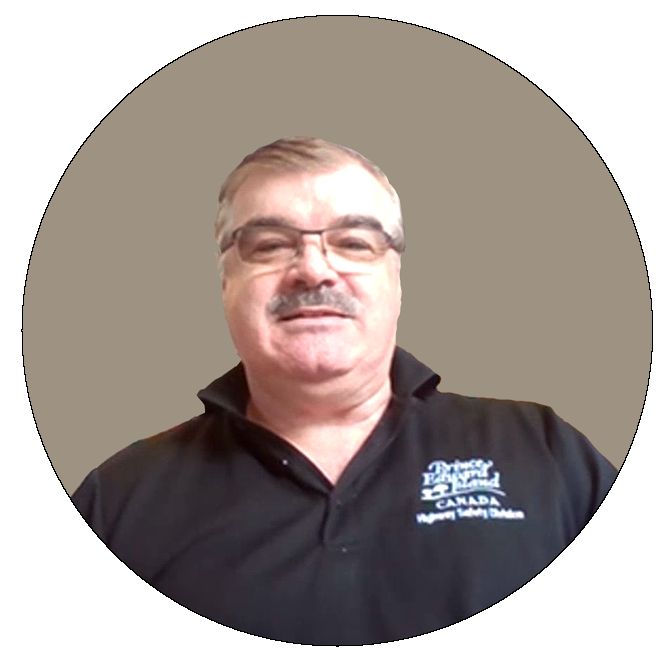 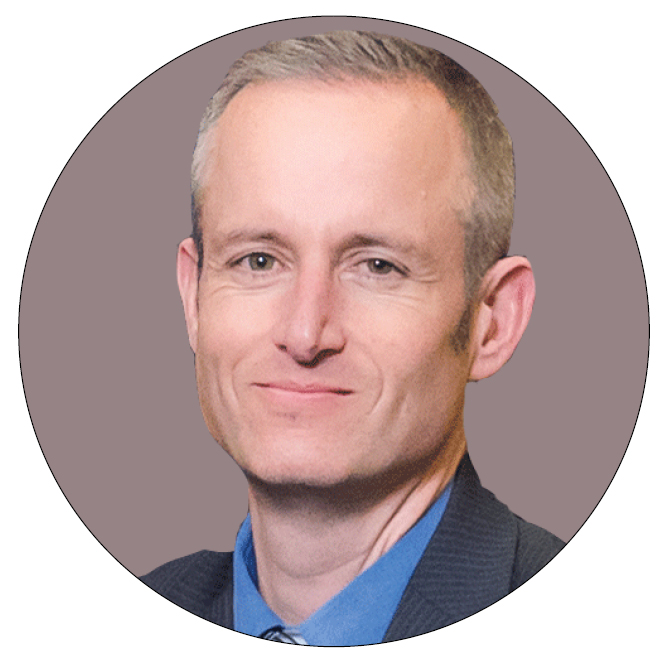 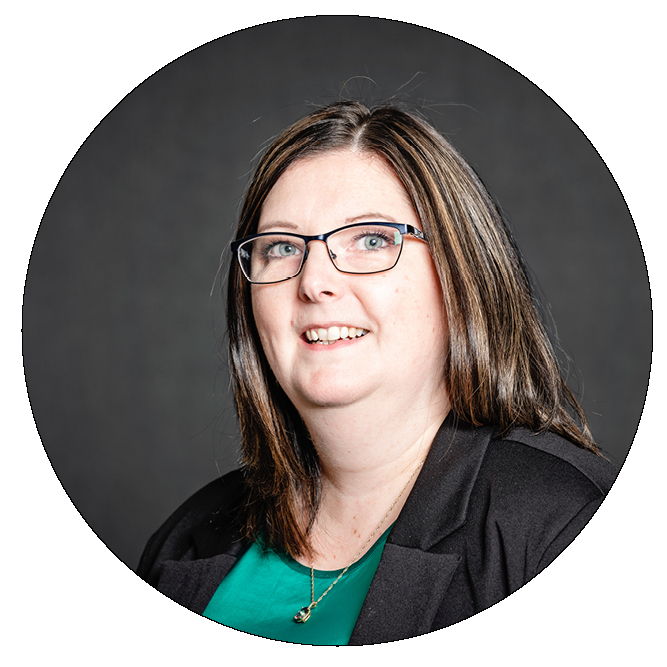 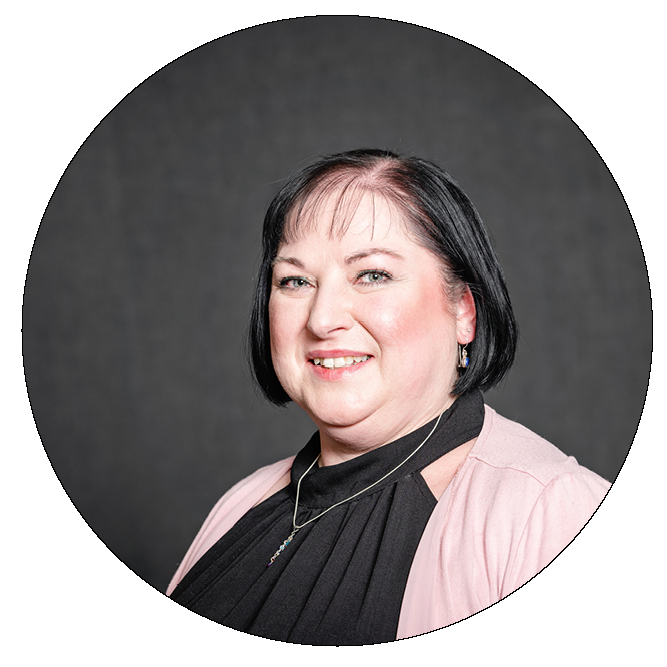 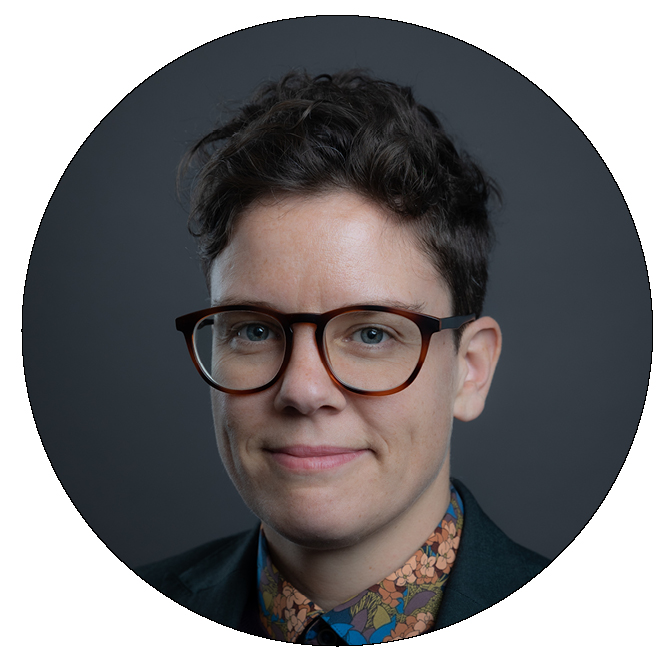 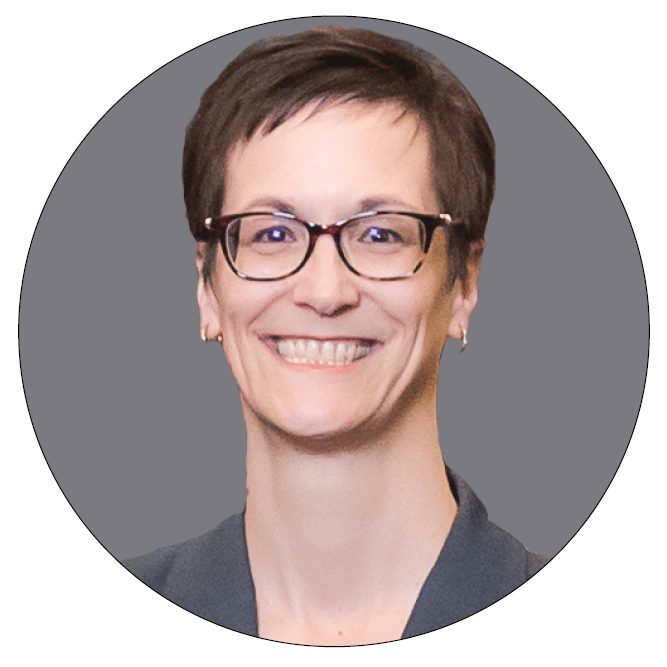 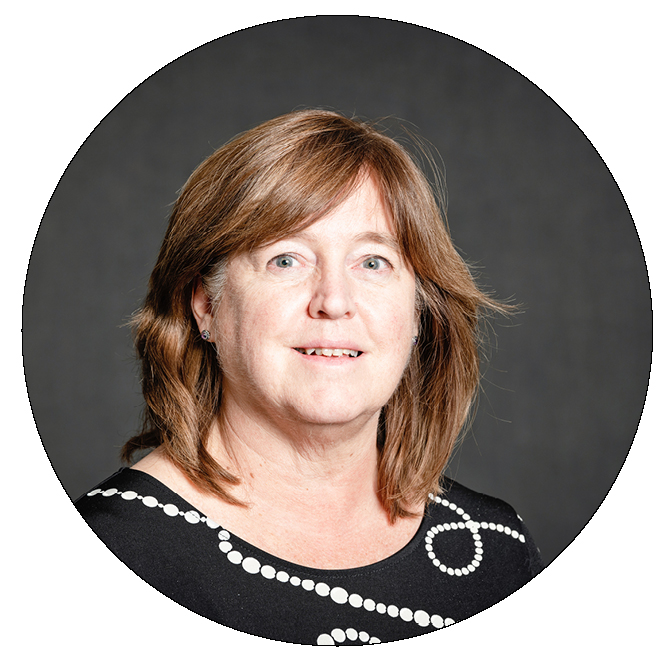 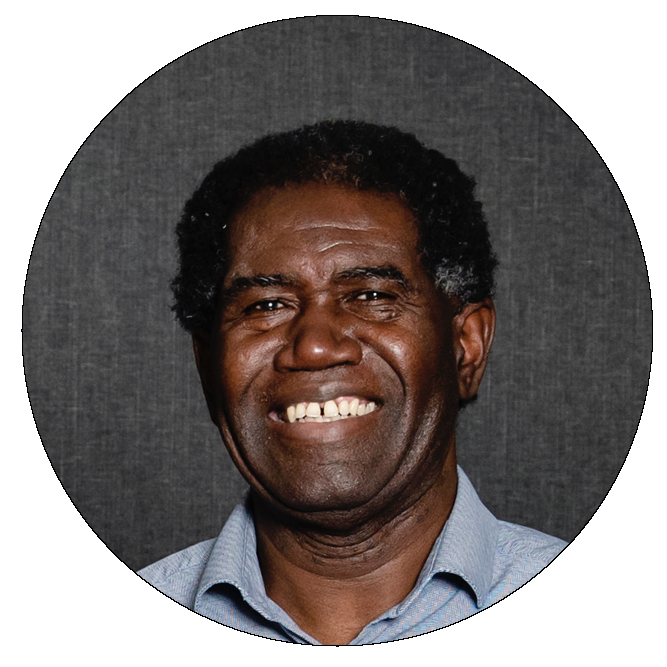 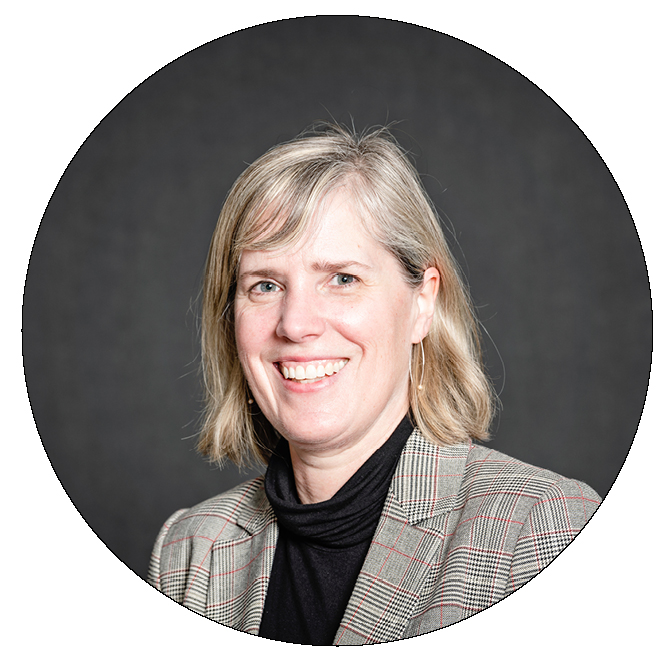 To guide the Board in making decisions in the best interests of the Corporation, the Board has confirmed the following accountabilities:

The CCMTA Board of Directors has created a governance framework to support its mandate and role.

Please click on the image below to enlarge and view the governance chart. 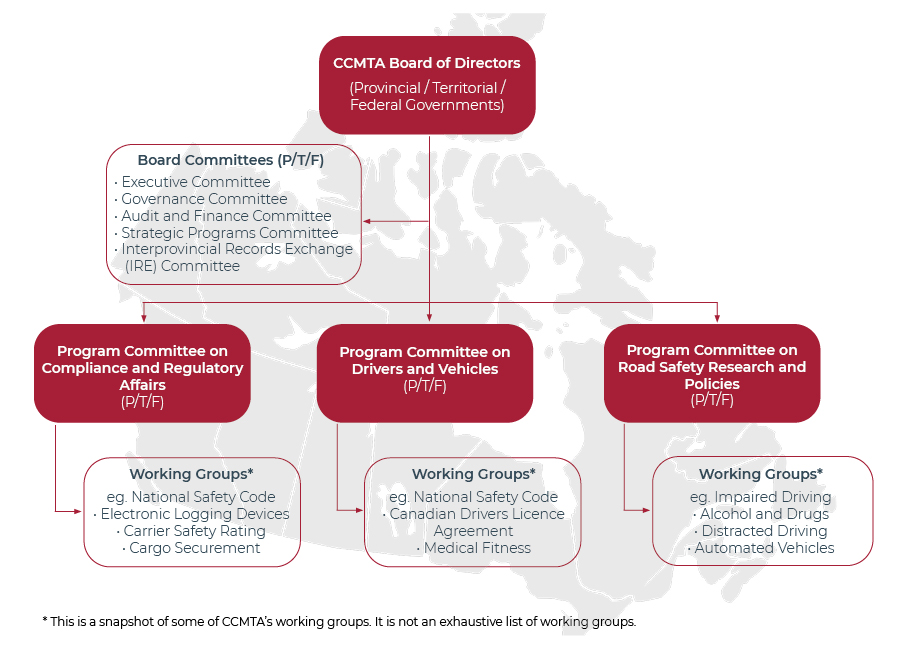 The Standing Committees of the Board consist of the following with membership restricted to Board members:

Program Committees provide a collaborative and participatory forum for the development of modern and consistent standards, practices and priorities and contribute to the implementation of Canada’s road safety strategies.

Each of the program committees consists of a total of 14 individuals from provincial and territorial governments, as well as the federal government, represented by Transport Canada.